The most powerful habit for success 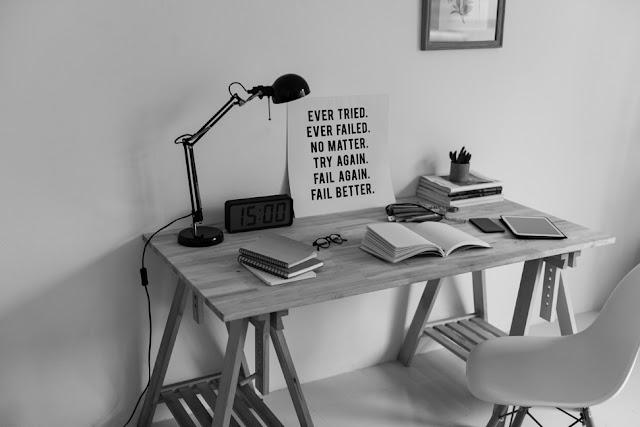 It doesn't matter how huge a door is: if you have the right key, the door will open. The habit of reading is the key that will open many doors. Books are idea containers, books are liberators. Countries ruled by oppressors try to prevent people from reading or monitor what people can read. You maintain oppression by maintaining ignorance. Knowledge is light. Therefore if you want to keep people in darkness, keep knowledge away from them; keep books away from them; in other words keep them ignorant. The saying: if you want to keep something away from a fool, hide it in a book, comes to mind.

Research shows that mental activity boosts resistance to dementia. Study after study has found that older people who were mentally engaged doing things like reading and writing, or taking part in hobbies or games, stayed mentally sharper and were less at risk of Alzheimer's than those who were not. While keeping your mind active generally seemed to go together with greater mental sharpness, this does not apply to watching television. Watching television over long periods tends to sap mental energies. Studies show that watching television reduces arousal while reading boosts arousal and this arousal of the brain protects it. Other brain-arousing and -protecting activities include mentally demanding jobs (not excessively stressful), education and maintaining a social network. Many hundreds of studies have shown that mice and rats which are kept in cages with a variety of objects to explore show much better memory and cognitive abilities than those kept in standard, relatively austere environment. What's more, they also grow extra brain cells! When we face challenges, including mental challenges, our brains release a chemical called noradrenaline to help sharpen our perception and decision-making process. Noradrenaline is a brain-enhancing disease-combating chemical that is released in tiny doses hundreds of millions of times over a lifetime. This 'wonder drug' is produced naturally in our brains as a result of environmental factors like mental stimulation or challenge, a novel situation, social interactions and memories retrieved (e.g. through studying for exams).  Brain connections are strengthened and brain networks grow as a result of the beneficial effects of  millions of mini-infusions of noradrenaline triggered by mental stimulation or challenge. If mental challenge builds brains through noradrenaline release, then anything that diminishes that challenge (e.g. television) could do the opposite.

Author: Yomi is a wordsmith, passionate about books, reading, education, healing and health. She has appeared several times on television and radio; speaking about her passion. She has Master's degree in Medical Immunology from the College of Medicine, University of London and worked at a postgraduate college of medicine in London for over a decade before pursuing her passion for writing. She is the author of four books.